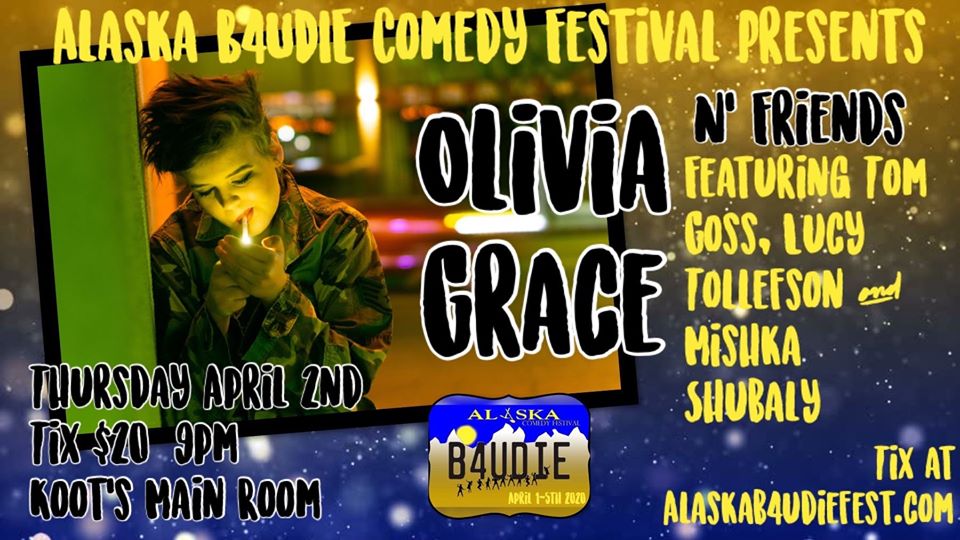 Olivia is a stand-up comedian who made a name for herself as a roaster in the Belly Room of the World Famous Comedy Store in Los Angeles when she was too young to legally enter the 21+ venue. Olivia quickly became a staple of the growing Roast Battle phenomena. She was featured in a documentary short about the show directed by Jason Rietman that premiered at Sundance in 2016. Olivia has performed on all three seasons of Jeff Ross Presents: Roast Battle on Comedy Central. Most recently, Olivia was a writer for the 2018 Roast of Bruce Willis. Olivia has participated in the Just For Laughs Festival and New York Comedy Festival. Olivia performs in bars, clubs and people’s living rooms across the U.S. Olivia has toured the country with Doug Stanhope and is an occasional co-host of the Doug Stanhope Shot Clog Podcast.