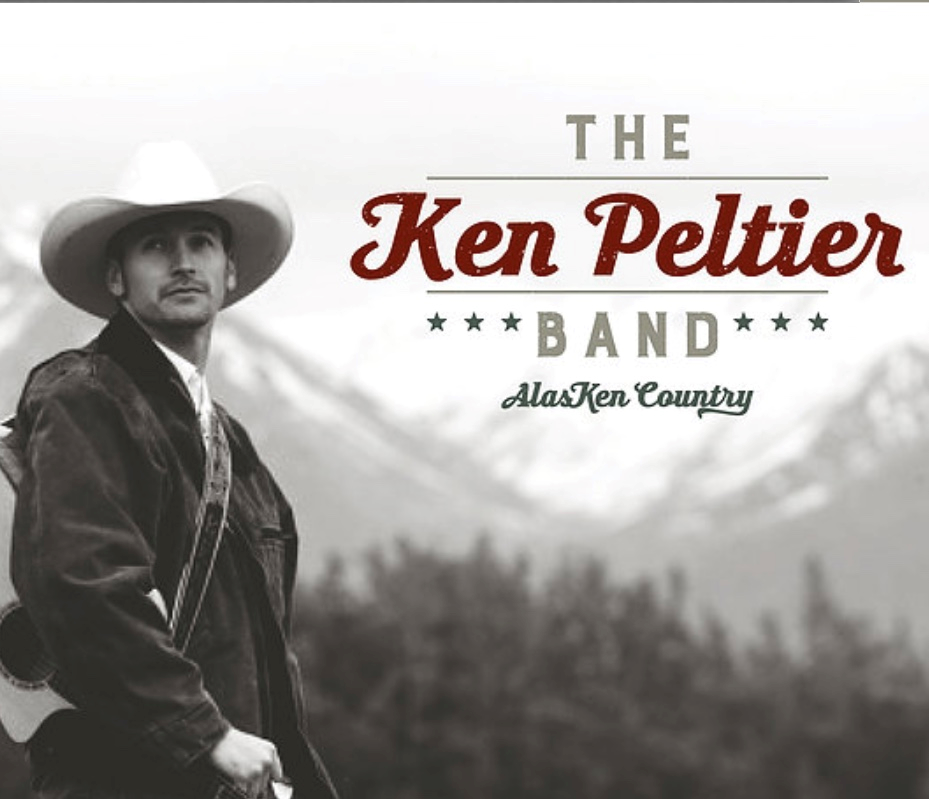 Alaska's premiere country band, THE KEN PELTIER BAND, is playing live for your pleasure, at Koot's.
Come out and show those country moves on our freshly installed dance floor!
‍