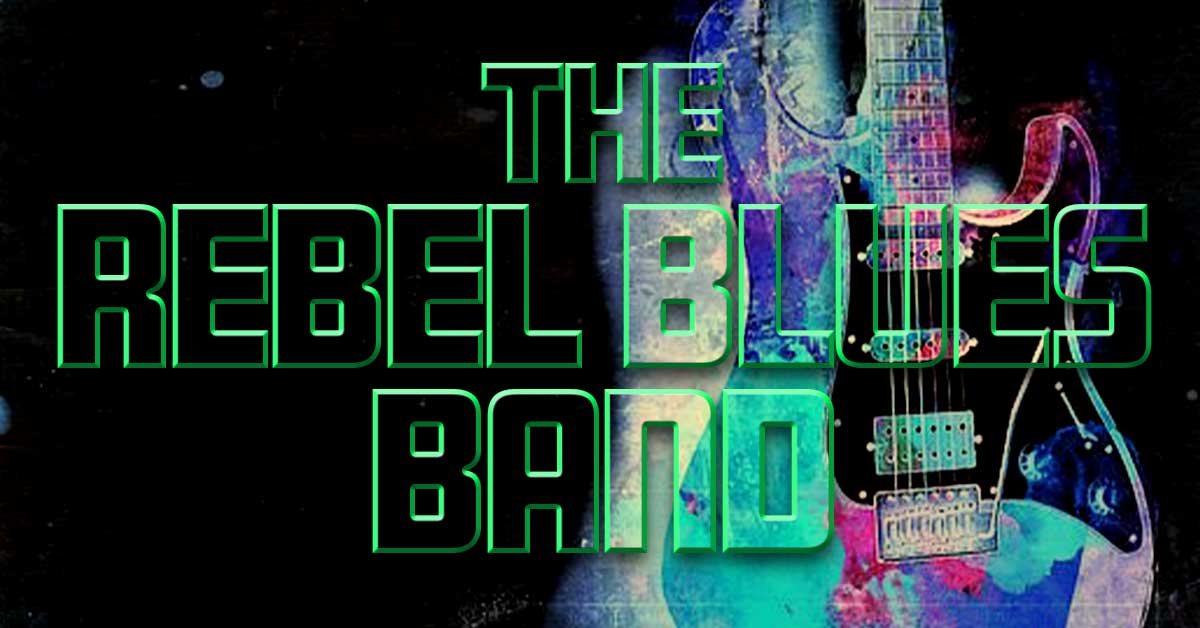 Born out of a Sunday night blues jam held at a local food and drink establishment, The Rebel Blues Band filled a nook, (and a cranny, well, really, only Jesse fits in the cranny), that was left empty in the current Anchorage music scene at the time. Their goal was simple and straight-forward; to bring blues back to the forefront, and make it accessible to the general public, with an emphasis on the young masses, mainly bombarded with the rap music and the bling and such.

Seriously, how many licks does it take to get to the center of a tootsie roll tootsie pop? Oh, and music.