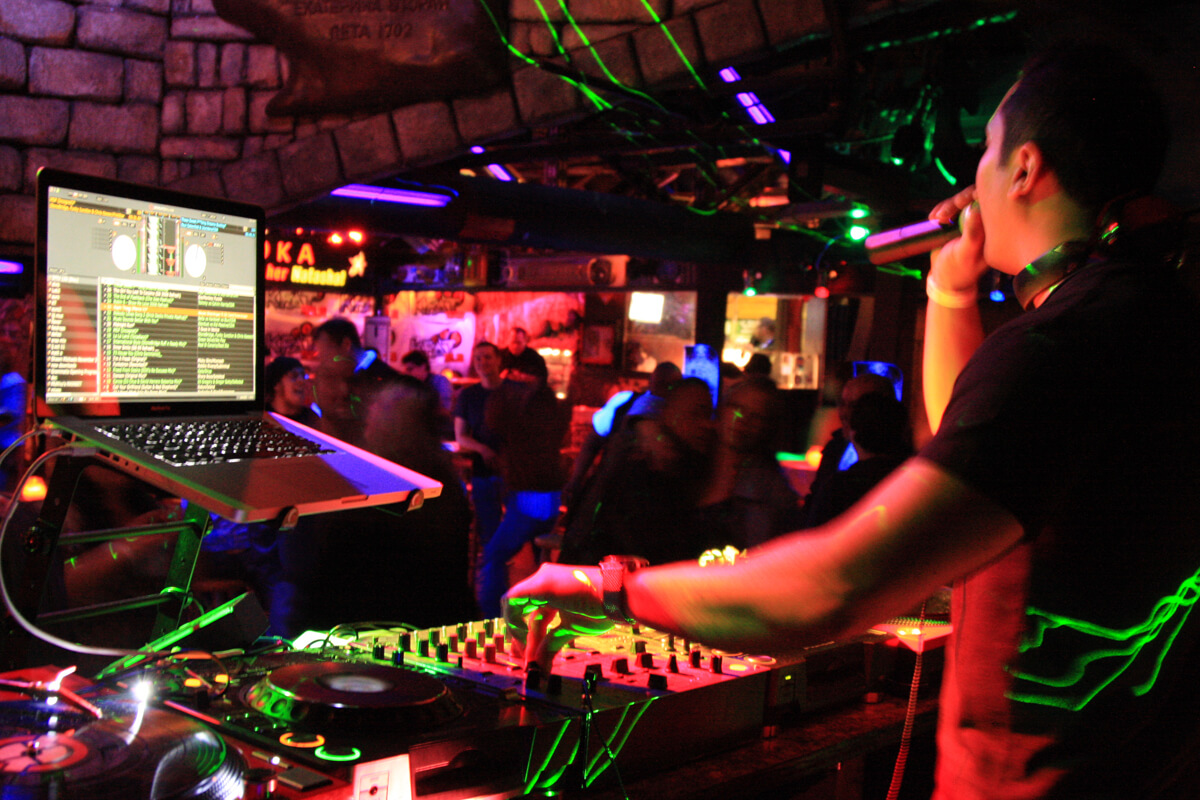 Looking for things to do in Anchorage?
Here's what's under our roof.🍺

We urge you all to take care of yourself in these times and to look out for loved ones, we’ll get through this like we always do!

We're happy to be open again, be ready to party your face off!

Stay safe and we’ll see you all soon! 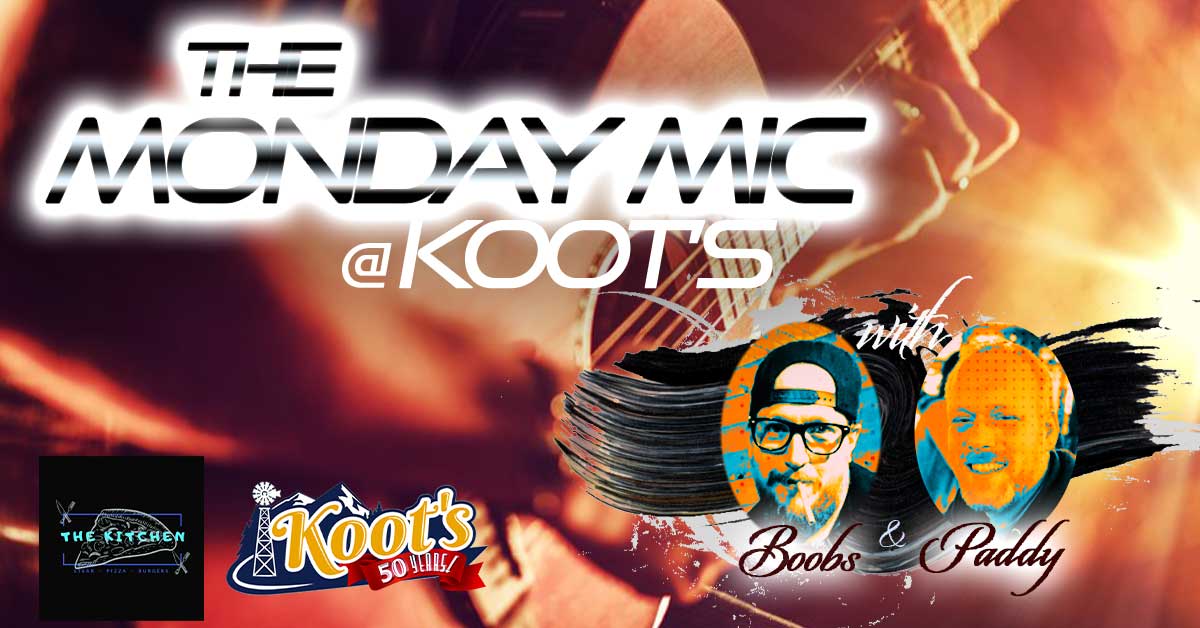 Come hangout with Boob's and Paddy every Monday night at Koot's!

‍
$3 drafts specials running all week and bring an appetite with you as well. 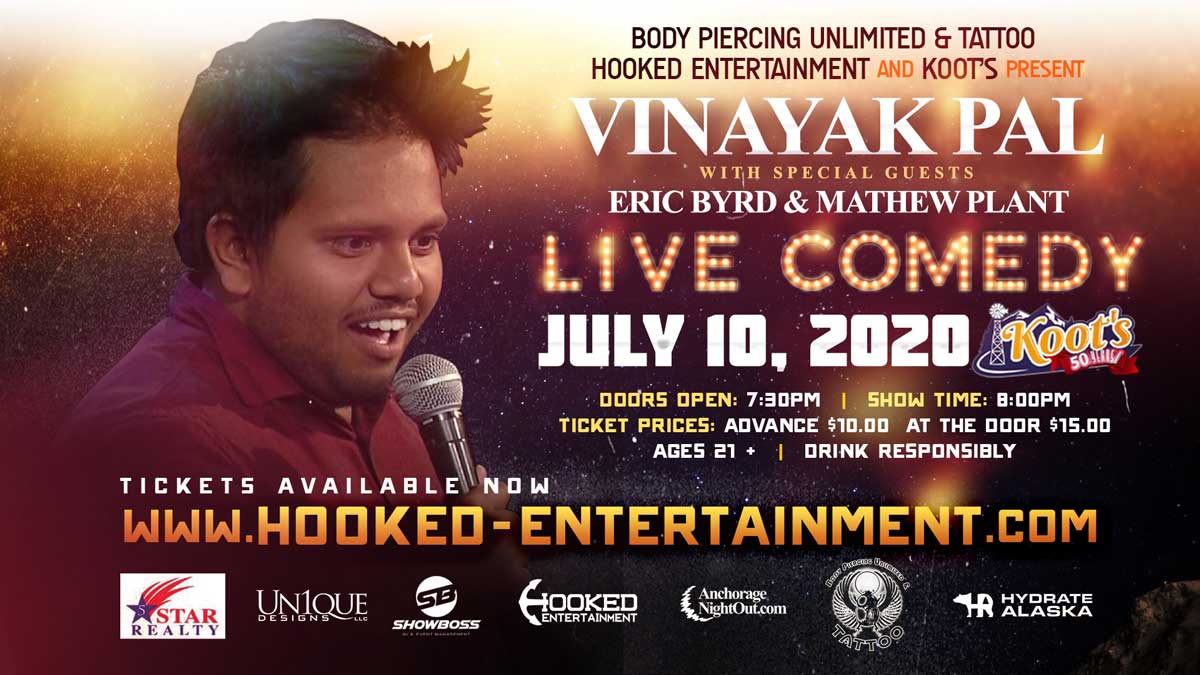 Hooked Entertainment , Body Piercing Unlimited & Tattoo and Koots are proud to bring Stand - Up Comedy back to Koots Starring Vinayak Pal and local funny guys Eric Byrd & Mathew Plant one night one show July 10th! Get you tickets early at:
www.hooked-entertainmeent.com for just $10 they go up the day of the show , tickets are limited so get yours today!

Vinayak Pal is the award-winning author of the book Comedy Is No Joke! The Stand-up Comic's Guide to Success. It's been endorsed by the booker and opener for the Tonight Show with David Letterman, Eddie Brill. Soon after getting his book published, Vinayak won The New Face of Comedy Award.
He has worked with Russell Peters, Kabir Singh (Comedy Central), Camille Solari (Comedy Central), Mark Brazill (Co-Creat of that 70's Show), and many more!! He became the youngest comedian to perform at the Boston Comedy Festival and the Kolkata Comedy Festival. He is also the youngest comedian to ever tour India.

Ice-T called him a "mothafucka" once, and now he wants everyone to know that he is not just some "mothafucka." He is a funny mothafucka." 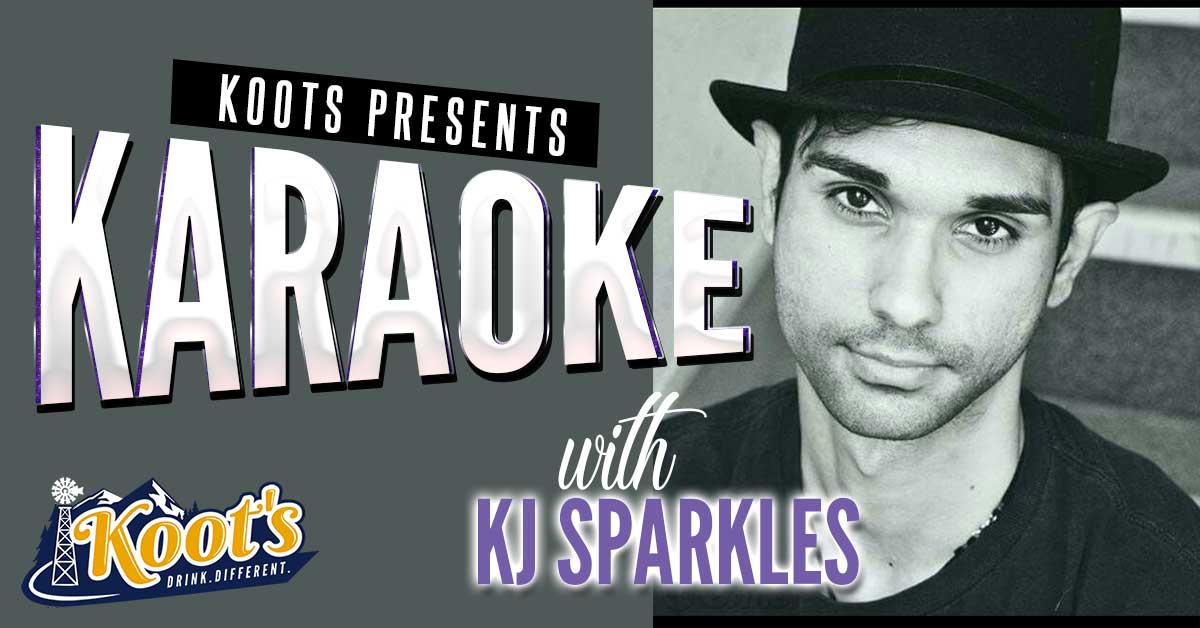 We are back!!!! Join us as we begin our next chapter with Karaoke! Koots Karaoke 2.0 begins Weds where we will debut our new singing process where safety and social distancing are a priority. We can do this! And we will do it socially distant but together!

Karaoke with KJ Sparkles every Wednesday and Sunday starting at 10 PM!

We are back!!!! Join us as we begin our next chapter with Karaoke! Koots Karaoke 2.0 begins Weds where we will debut our new singing process where safety and social distancing are a priority. We can do this! And we will do it socially distant but together!

Karaoke with KJ Sparkles every Wednesday and Sunday starting at 10 PM! 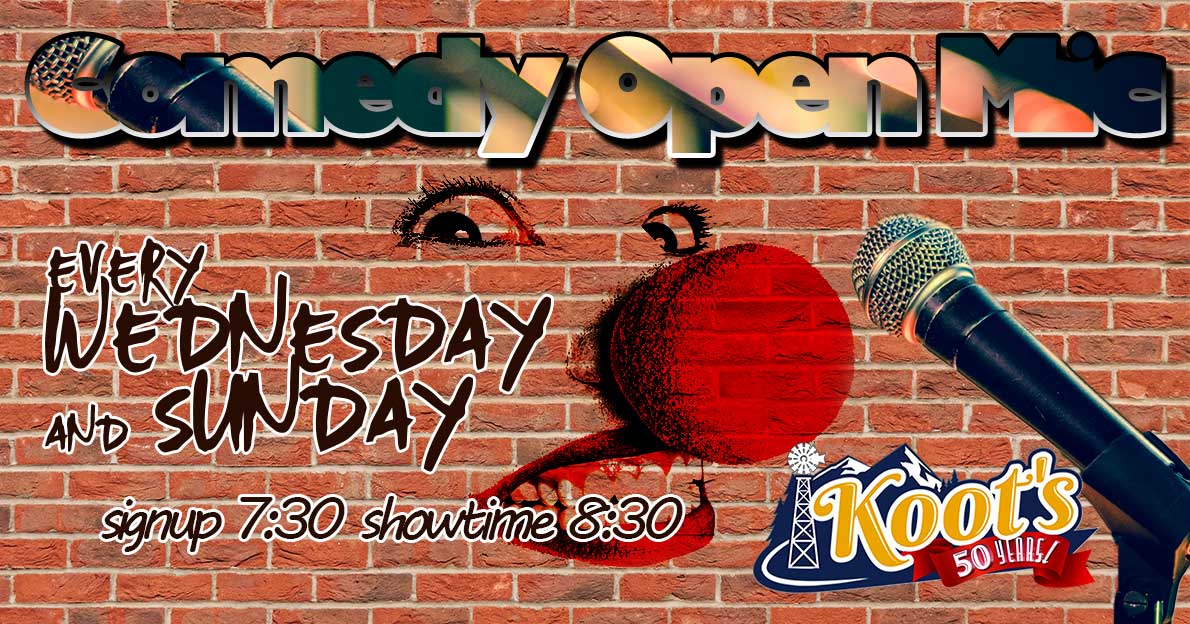 Come laugh away your problems at Alaska's longest running comedy open mic! Plus, $12 ribeyes at The Kitchen and karaoke following the show!

INFO FOR COMEDIANS
- Stage location may change or show may be canceled depending on other events happening in the bar
- Sign up starts at 7:30 pm, show starts at 8:30 pm
- Sets no longer than 5 minutes
- One drink ticket for performing
- List order is randomized 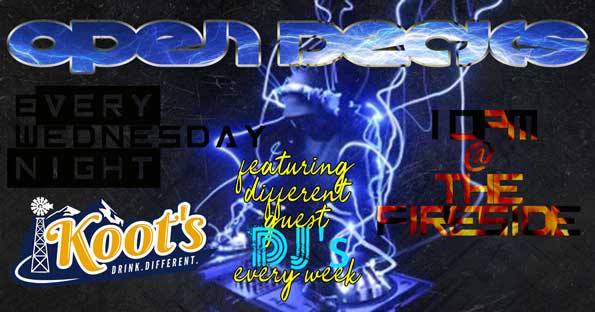 Come give DJ'ing a shot on South Long at 10pm every Wednesday! 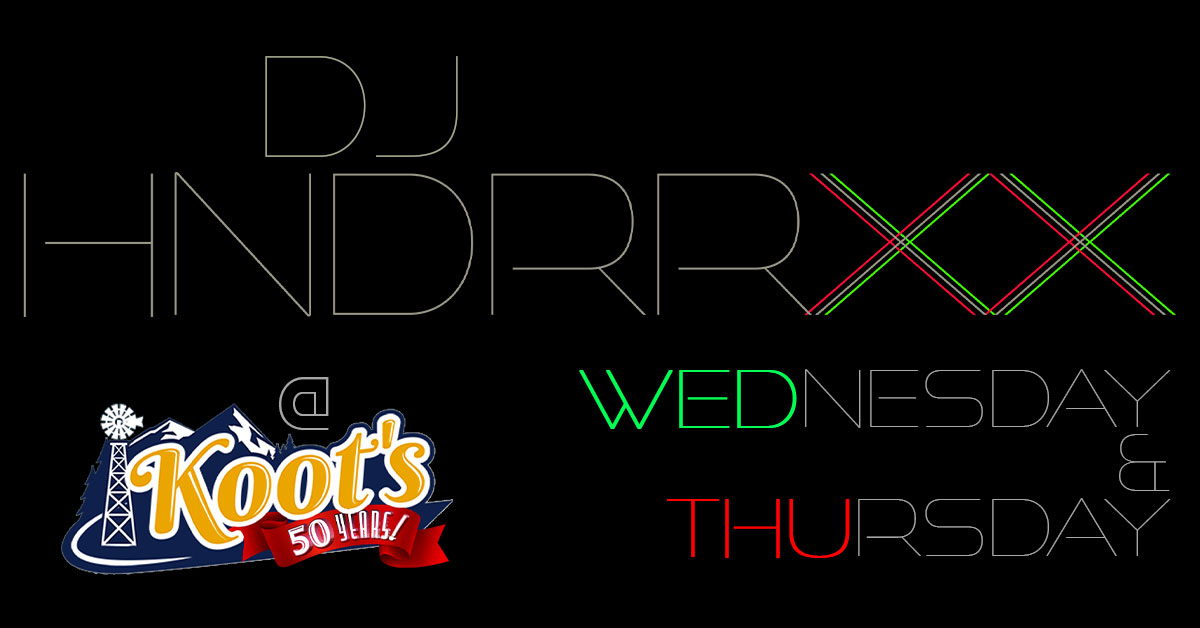 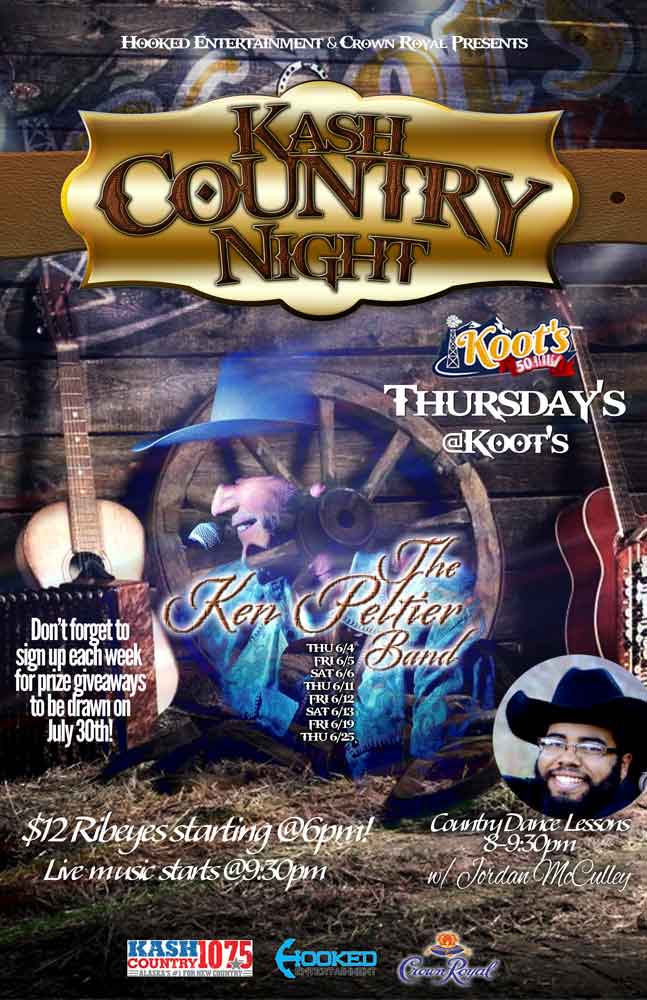 Join Koot's in welcoming back Alaska's favorite Country Band for some Great Country Music and dancing for the month of June!

Thursday Nights dance lessons by Jordan from 8 pm to 9:30 pm then the Ken Peltier Band hits the stage at 9:30 pm!
Make sure you come hungry because Steak Night kicks off at 6 pm until we run out..Just $12.00 for a 12 Oz Hand Cut Ribeye and sides for $3.00.
Friday's and Saturdays The Ken Peltier takes the stage at 10 pm and plays through out the night.