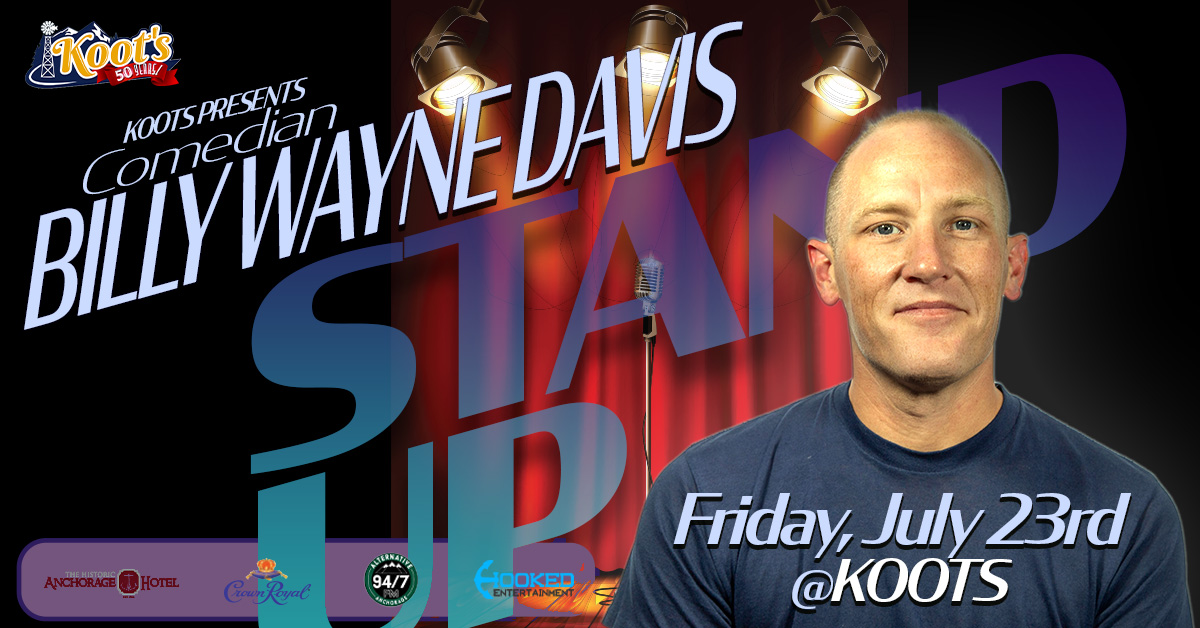 He now resides in Los Angeles with his dope little family.

(Facebook says this event is free, but it isn't)

Tickets for sale at myalaskatix.com