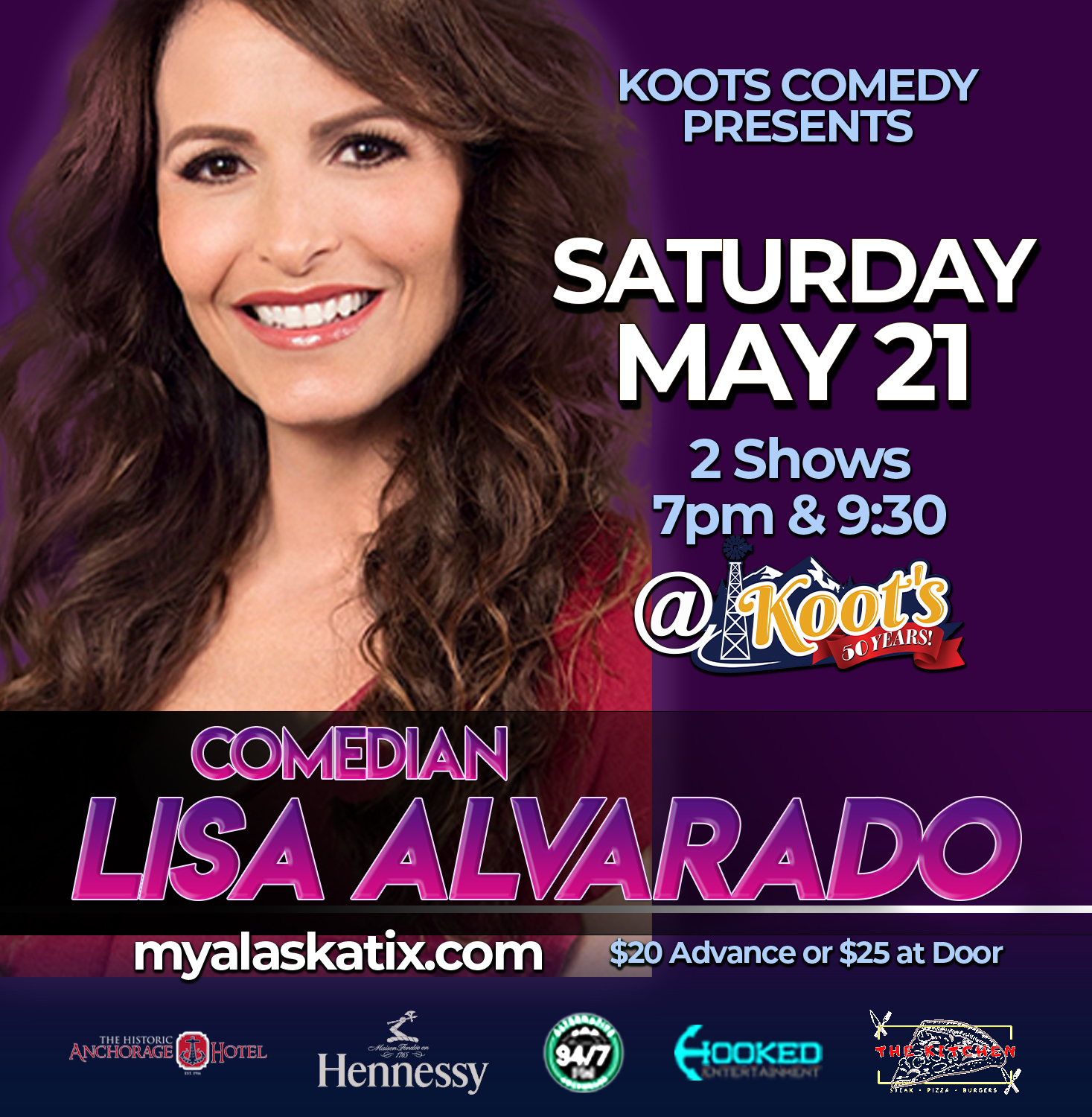 A bit about Lisa -
As a National Headliner, Lisa has performed all over the world in theatres, clubs, collages, corporate events, and military tours. TV appearances include: NBC’s “Last Comic Standing”, Nick at Nite’s “Funniest Mom in America 2″, Harry Connick, Jr Talk Show, “Comics Unleashed”, “Stand Up in Stilettos” on TV Guide Network, NuvoTV, Comedy.TV, and many more. Lisa also played Paul Rodriquez’s sidekick on 20 episodes of “Mis Videos Locos” on the MTV Network. Ms. Alvarado was voted “Best Up & Coming Latino Comedian” by The LA Comedy Festival and her jokes have been quoted in The New York Times. Lisa has been a staff writer on 2 different TV shows for over 120 episodes for “Funny You Should Ask” and MTV3 on “Mis Vídeos Locos”. Her documentary film was released in 2021 entitled “Don’t Wait: The Michael Schmid Story” to rave reviews.