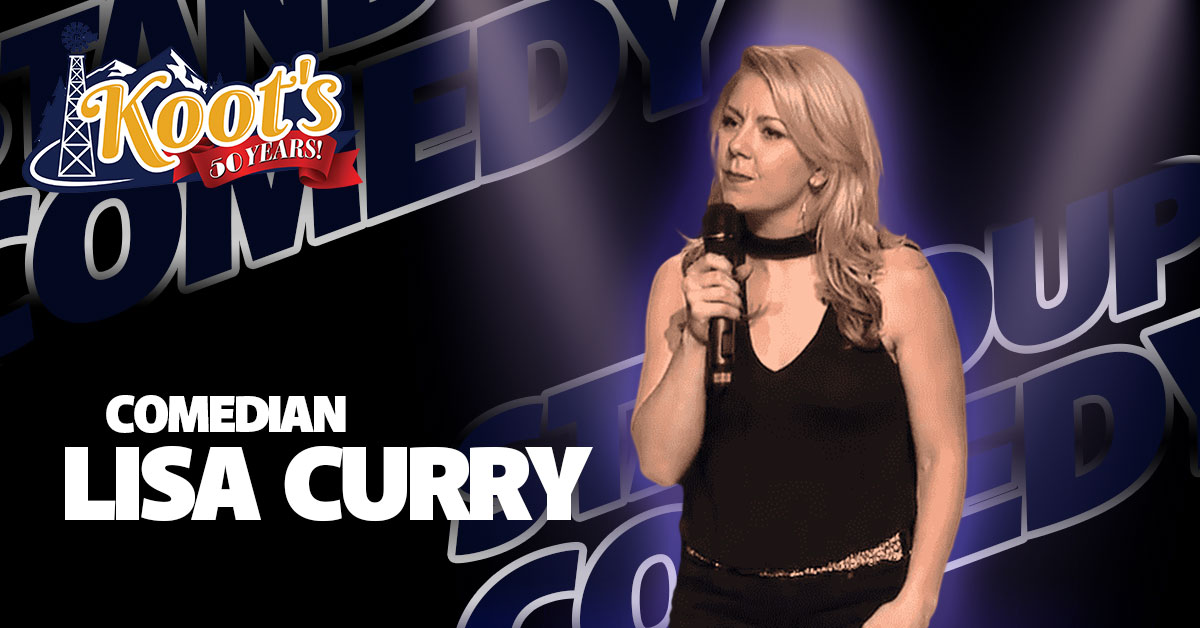 LISA CURRY is an internationally touring comedian and TV writer based in Los Angeles. She began her career as part of Second City Hollywood's house improv ensemble, where she performed with some of the most well-respected names in comedy. Her quick mind and sharp wit have landed her jobs as a correspondent, covering a range of events, from the first Women’s March in New York to a cryptocurrency conference in Silicon Valley. In 2017, Lisa was the subject of an episode of the PBS docu-series, 'Angeleno.'

In 2019, Lisa toured Europe for eight weeks, performing 51 shows in 9 countries with two separate hours of material. On that same tour, she headlined two festivals, recorded her debut album, “Alive For a While” in London and performed for the troops in Jordan. Lisa has worked as a creative on ad campaigns for both Amazon and Comedy Central. She has also written for NBC, TruTV, and Comedy Central, where she was a staff writer on The Jim Jefferies Show. Lisa’s debut comedy album, “Alive for a While” topped the charts following an exclusive release on Sirius XM. Her podcast, “Long Story Long” airs on Sirius XM’s “She’s So Funny” channel. Lisa is a current opening act on Jim Jefferies’ ‘Moist’ tour. Her work is smart, dark and deeply personal.

Bun B of UGK Live in Anchorage AK