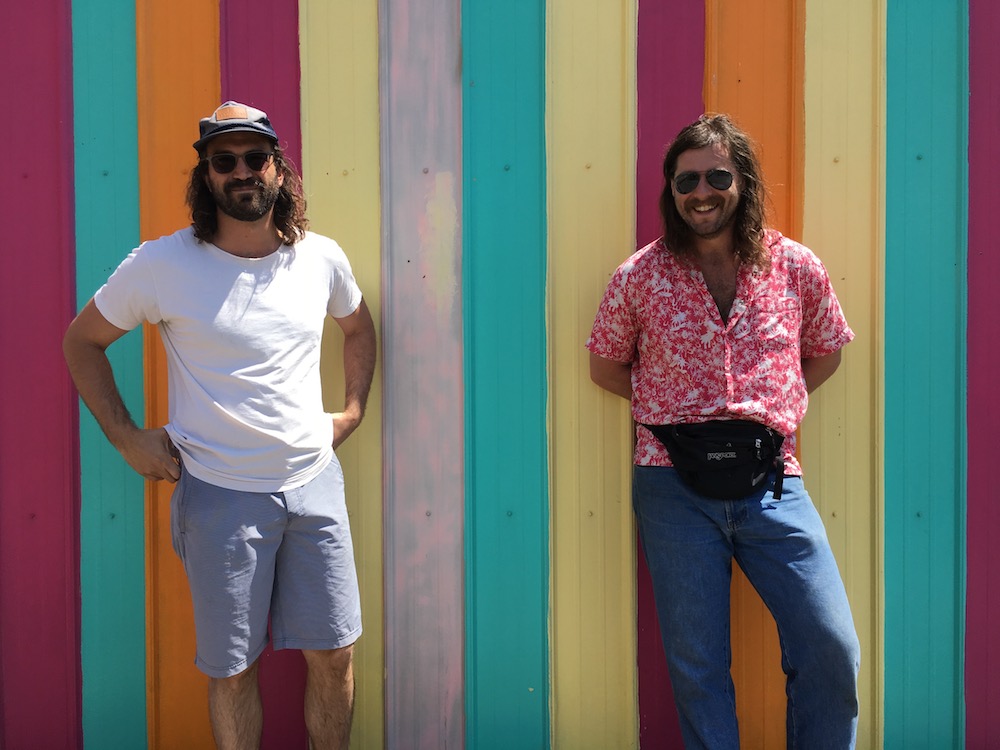 “Having steeped themselves like an old bag of tea in the recordings of Harry Smith’s Anthology of American Folk Music-Luke Callen & Wolf van Elfmand bring the old weird America into the new absurd America. Branding their style as New Folk/Strange Country-the duo uses old tropes to formulate new ideas around Americana music-an oft exclusive realm. Having first met in the dusty boom town of Fort Collins, Colorado-the two formed the hard driving folk outfit Von Stomper-and promptly got on the road. Now as a duo-part Mississippi John Hurt, Roger Miller, and Blaze Foley-Luke and Wolf have crafted a sound that is both reminiscent of the past, resentful of it’s pain, and reluctant towards it’s future.”

Collectively-Luke and Wolf have played hundreds of shows across the country-spanning both coasts, the American South and Heartland-having the opportunity to provide direct support for James Mcmurtry, Pokey LaFarge, Willie Watson, The Dustbowl Revival, Dead Horses, Charlie Parr, and Dom Flemons among others.

Bun B of UGK Live in Anchorage AK